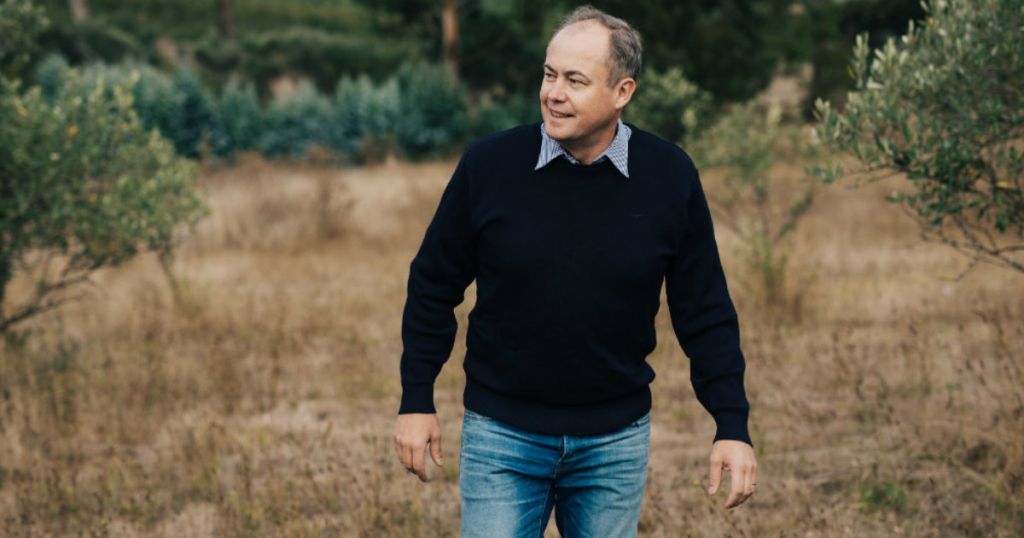 John Roberts is the General Manager Eastern Hemisphere of the Woolmark Company – Australian Wool Innovation. IN his position he leads the Asian Woolmark offices as well as the Woolmark Resource Centre. In this interview, John Roberts shares insights into the Asian wool consumer and manufacturing markets. John also explains the concept and goal of the inspiring state of the art Woolmark Resrouce Centre.

John brings nearly 30 years experience in the Wool Industry having worked in a wide range of industry sectors from primary production to processing, marketing and trading. He stems from a wool producing family in Binalong, NSW and started his career in the industry as a shipping and administration clerk for the Exporter Booth Hill & New Pty Ltd in Sydney in 1988.

Since that time he spent a number of years as a wool buyer in Sydney before moving into wool trading. He continued to expand his experience in the industry working as the Senior Trader for Agrisk Pty Ltd developing risk management tools for wool growers before moving to Dubbo, NSW as the Topmaking and Trading Manager at Fletcher International.

John returned to the Booth group (then owned by the German topmaker BWK) where he assumed the role of Trading Manager for both greasy wool and wool tops, based in Melbourne. He covered numerous key markets in his time trading including Italy, India, UK, USA Eastern Europe and China. As the groups processing expanded John was also overseeing the blending, processing and selling of wool tops ex Austops in Parkes, and the Geelong Wool Combing mill.

When Elders bought BWK in 2000 John relocated to Adelaide and was able to work on a number of new sales initiatives that linked his extensive global sales network to Australian Wool Growers via the Elders broking arm. He extended this work when he was appointed to the role of Marketing & Trading Manager – China, based in Shanghai for 3 years. In that time he initiated the first Australian wool auctions held in China, developed a number of new mill direct selling avenues, led numerous farmer tours to China, and negotiated the sale of Austops and Joint Venture of Geelong Wool Combing with the Nanshan Group.

John returned to Australia in 2006 in the role of General Manager for Elders Wool International where he oversaw the groups greasy wool trading and commission combing operations globally including the New Zealand greasy exporter J.S. Brooksbank.

More recently John was General Manager of Dalgety Wool Exports before starting his own agricultural consulting business Eubindal Pty Ltd where he has worked on export initiatives in the wine and wool industries. He has spent the last 18 months working as the Executive Officer of the Wool Selling Systems Review that was commissioned by AWI.

[spp-timestamp time=”01:51″] Career of John Roberts and how is experience is influencing designers

[spp-timestamp time=”05:50″] About the work and goal of the Woolmark Eastern Hemisphere offices

[spp-timestamp time=”12:58″] Outlook on the development of the Asian wool consumer markets

[spp-timestamp time=”15:29″] Outlook on the development of the Asian wool manufacturing industry

[spp-timestamp time=”21:39″] Guided tour through the Woolmark Resource Centre and its innovations

[spp-timestamp time=”25:42″] How to visit the Woolmark Resource Centre

Other episodes you may enjoy

#011: Roy Kettlewell explains how finishing processes bring out the best in wool