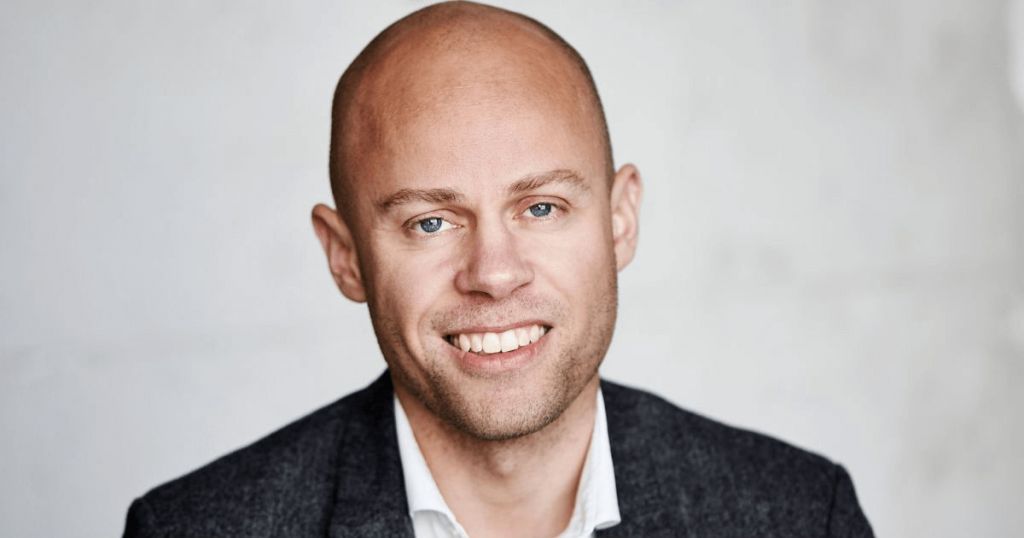 Morten Dilling is the 4th generation working in the family company Dilling Underwear based in Denmark. Dilling Underwear was founded in 1916 and has since then reinvented its business model to adapt to modern times. Morten talks about why he joined the company in 2009. He also explains how he turned the company into an eco-friendly vertical B2C manufacturing and retail business.

Morten Dilling is the Concept Manager of Dilling Underwear based in Denmark. Morten is the 4th generation working in the company.  Before joining the family company in 2009, Morten studied Business economics at Copenhagen Business school (CBS) from 2003 – 2007, and at the same time worked for www.icgroup.net from 2003 – 2009.  Morten lives in Aarhus together with his girlfriend and their daughter.

UK Dilling website coming soon during the course of 2018

[spp-timestamp time=”03:00″] The history of Dilling and how it changes over time

[spp-timestamp time=”08:45″] How Morten decided to join the family company?

[spp-timestamp time=”12:53″] The markets Dilling is focussing on

[spp-timestamp time=”18:07″] How long did it take Dilling to be successful with its new strategy

[spp-timestamp time=”21:32″] About the local Marketing strategy of Dilling

[spp-timestamp time=”23:52″] Why Dilling is being very transparent about their supply chain

[spp-timestamp time=”26:50″] Why Dilling created their own organic label

[spp-timestamp time=”32:33″] The benefits of selling products via Amazon

[spp-timestamp time=”38:34″] Educating the consumer about caring for wool

#001: Ulrike Beier from IKKI in China

#012: Galina Witting from Baabuk in Switzerland

#026: Debbie Luffman from Finisterre in the UK

#040: Lorna Haigh from Alternative Flooring in the UK

#046: Janne Strommen from Devold of Norway in Norway

#047: Nick Armentrout from Ramblers Way in the USA